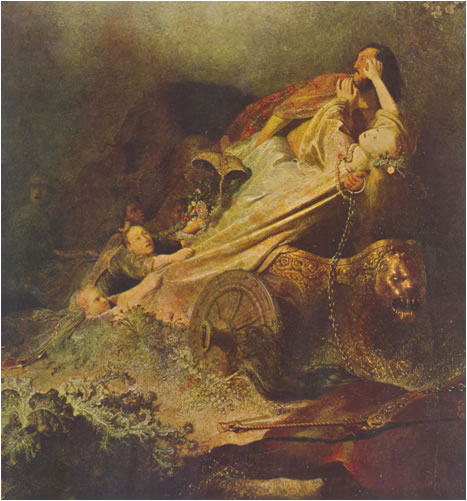 Now Ceres is on an equal footing with Pluto, should we use her in our work?
Ceres, who had been a planet until 1850, and was then categorized as an asteroid, became a dwarf planet in 2006, which put her on a par with Pluto. Ceres (Demeter) is the sister of Jupiter, Neptune and Pluto, and as such was important in the Greek hierarchy. She was worshipped far and wide by Romans and Greeks, and in astrology has become a major earth and fertility goddess, best known for the myth  ‘The Rape of Persephone (Proserpina) ’. But she is far more than this. A major feminine archetype, her upgrade means that her themes are coming back into consciousness. The green movement, the womens’ movement, natural cycles, genes, food, and agriculture are all part of her remit. Faye will look at the astronomy, history and the myth of Ceres and her relationship with Pluto. By presenting case studies showing Ceres in mundane and individual work, she suggests meaning and themes that can be given to this dwarf planet. What is coming into consciousness and how can we (also as astrologers) make use of her energies in today’s world?