The Amsterdam School of Astrology was founded by Faye Blake-Cossar. Faye’s wish in setting up the school was to offer practical events for astrologers who have a basic knowledge of astrology – signs, houses, planets and aspects. She works with some of the world’s best astrologers, many of whom she has brought to Amsterdam.

Although Faye had been teaching astrology for some years to both English and Dutch groups, she decided to create a name for her school and create a more formal structure by opening a separate bank account in July 2003.

Later, on 23rd February 2006, the name was registered with the Chamber of Commerce in Amsterdam.  This means there are two horoscopes that could be used for the ASA. The first is the bank account opening time (money being very important in the Netherlands!) The second is the registration date which is a more formal step which is also shown in that chart.

The horoscope
The set up date of 31 July 2003, 14:14 Amsterdam, is the one that Faye feels is more appropriate to use as it was an important step. 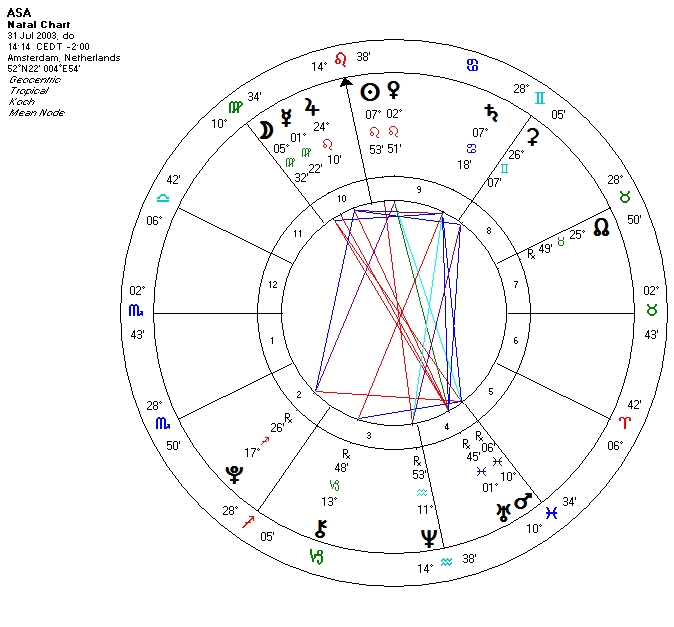 The Sun, Venus, Jupiter and the Mid heaven (MC) all in Leo, show the intention to deliver quality, with fun and creativity as part of the goal. The focus is on astrologers developing their own personal style. The Sun opposing Neptune may seem a bit idealistic, but at the heart of the organisation is a wish to help astrologers, and therefore their clients, by using intuition and including some form of spirituality in their work. The approach or style of the ASA (Mars in Pisces) also mirrors this aim.

The Moon and Mercury in Virgo, show a need to offer practical, detailed information based on the needs of the groups, to assist in the learning process. Moon opposing Uranus highlights a desire to use astrology to find ways for each student to develop their own authentic astrology practices. This is why many workshops, and the supervision, offer the chance to practice different techniques in a safe environment.

Scorpio rising gives an organisation that wants to make a difference, to transform the practice of astrology and give it more depth. We are passionate about astrology and want our students to be too. 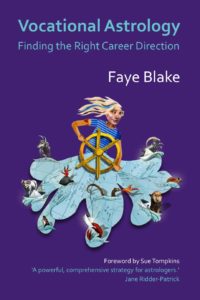 Faye has a chapter in: 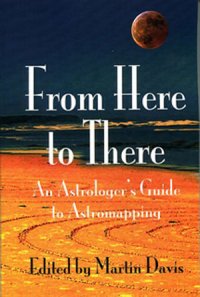 From Here to There: An Astrologer’s Guide to Astromapping, edited by Martin Davis ( 2008) 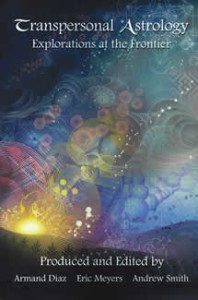 Faye has a free blog  – you can subscribe at  ‘The Monthly Planet‘.